This trail is a great single track trail that is a out and back currently however it is being worked on daily and it get longer everytime I ride it. The out is a begins with a pretty steep climb the level off when you get near the top with some great switchbacks and nice bermed turns. With the climb being pretty steep on the way out it should go without saying that the trip back down is very fast and fun. Some areas can be a bit technical but the trail is well groomed. Great trail!
Phase I & II and part 1 of III complete. I &II West of Sleepy Hollow, and III is to the East. Incineratore, described above, leads to Bates-Coombs, a main loop flowing around the top of Western high ground. There is also Back Bowl, esentially a side loop from Bates, wich drops to base of hill and up again, and Train surfer (a 1 mile direct return to switchbacks and exit.) Plus two connectors.
Of Phase III There is access from dirt lot near the golf course off Montague rd, or Devou rd near Montagure. with at least 3 miles complete, and can be connected into loops of several lengths. maps and info at devouparktrails.com

First added by stephensondl4 on Jun 15, 2011. Last updated May 9, 2020. → add an update
Before you go
This trail information is user-generated. Help improve this information by suggesting a correction.
Getting there
Route to Trailhead with Google Maps
I-75 south from Cinci into Kentucky. Exit on Kyles Ln. exit and turn right. At red light turn right and get in left lane . Turn left on Sleepy Hollow Ln. proceed about 2 miles until you see the high train track bridge and park in the gravel parking lot on the left. Trail head leaves from the parking lot. You must go around a fence to get to the trail map at the beginning of the trail near the abandoned shelter.
Featured in
I Rode It!   Add to another list 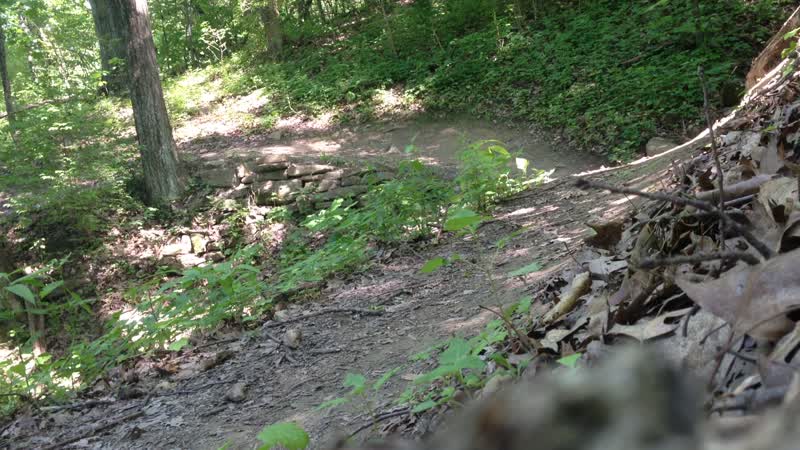 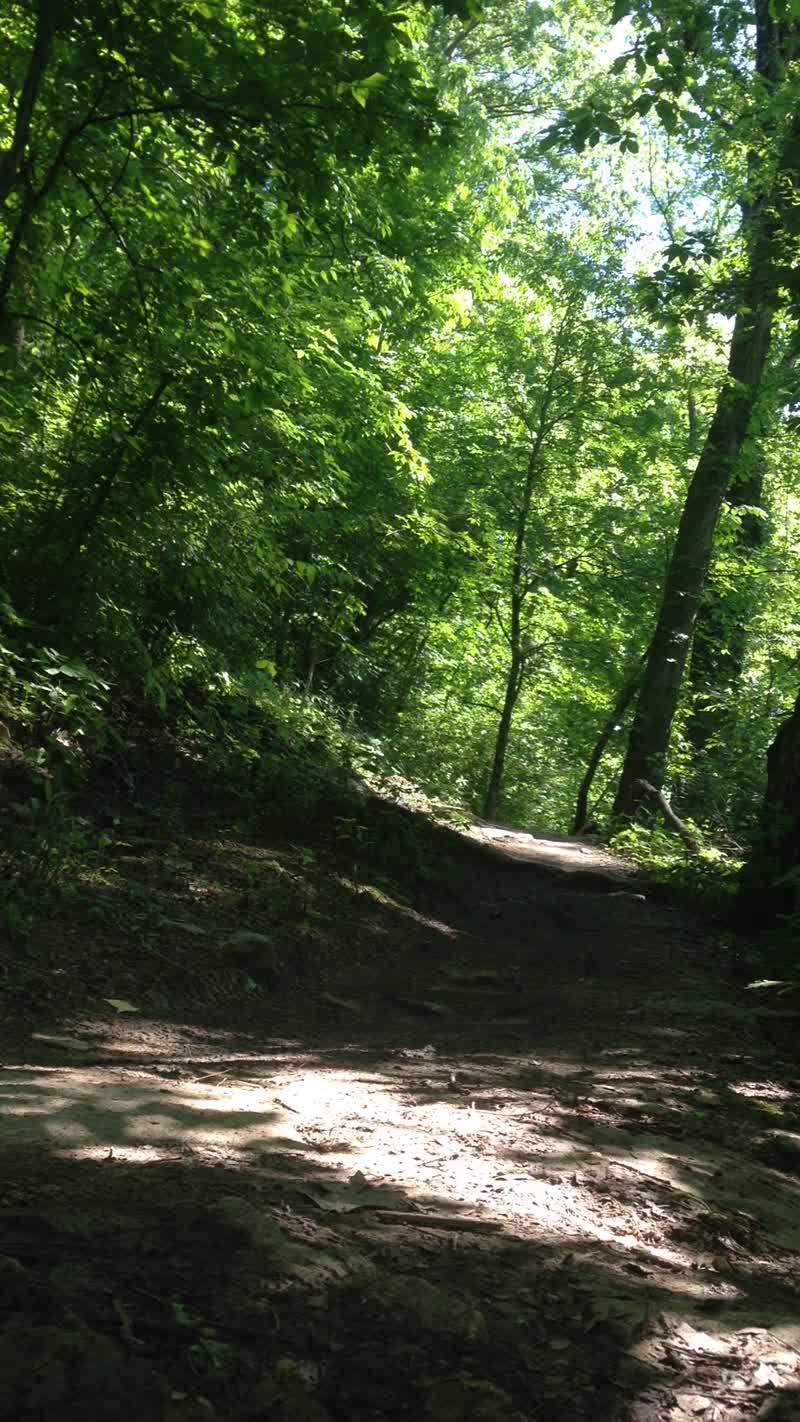 Q: Does this trail system only offer downhill courses? If so how do you get back to the top once you reach the bottom?
asked by feck on Apr 3, 2017
ANSWER
Please login or create an account.
A: feck, it is more of a trail system then a downhill course. since all the trails are connected and wind around one another, most have some up and down hill. the highest elevation is most likely at the top of pigs tail, if i had to guess. it still is very fun and check it out!
answered by nate_smith_1029 on May 16, 2017    Feedback: Helpful | Not helpful